This is a sample module published to the sidebar_bottom position, using the -sidebar module class suffix. There is also a sidebar_top position below the search.
Wine Tasting 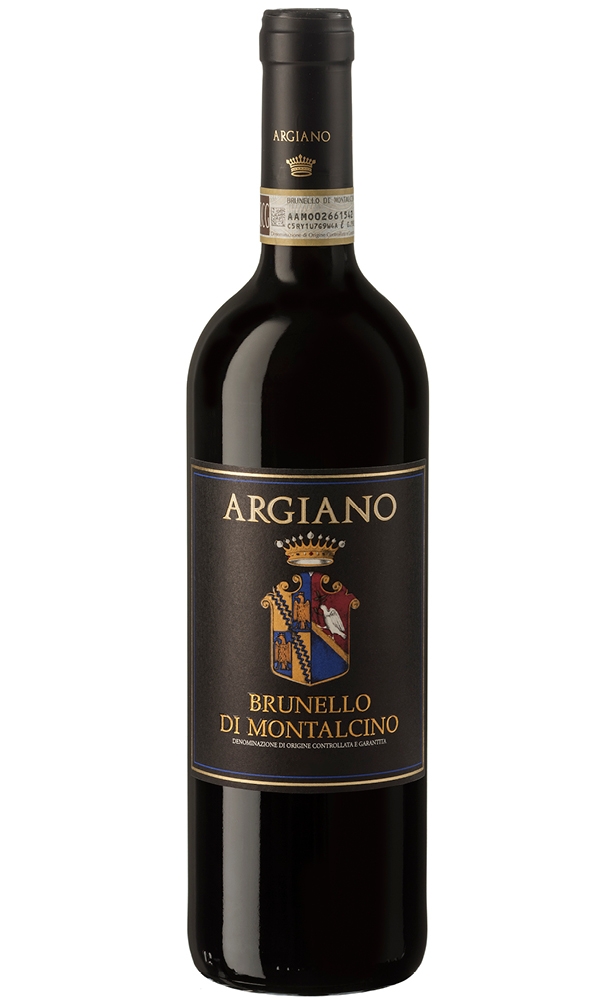 Brunello di Montalcino docg 2013 Argiano of an intense garnet colour which brings to mind gems of ancient precious jewels just as Brunello is precious, to the nose intense on first instance like red fruits but immediately supple, exhaling a perfume of ripe blackberry and raspberry jam, eventually leaving a warm scent of mediterranean spices and tobacco. To the sip it is a similar impact which explodes in an intense flavour of freshness but immediately it melts into a soft blend of mixed hints of flavour which release smoothness, persistency in the closure of an equilibrated tannin. 14% vol. Grapes 100% Sangiovese.


The firm which produces this label is Argiano

Cellar situated in Montalcino, land of wines and of history, it carries on in its production the tradition and the steadfastness of five centuries of an important past. A tradition lead by a femminine hand which has continued in the most recent years by the countess Noemi Marone Cinzano. Now the firm belongs to a brazilian group and the oenologist counsellor of the house, is Alberto Antonini, of an undiscussed professionality.