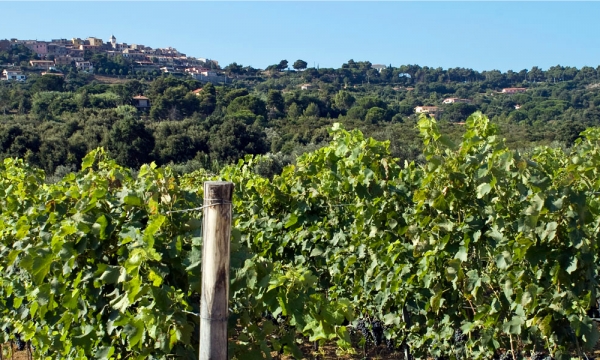 The island of Elba was once, in terms of landscape, virtually one large vineyard – over seventeen thousand acres under vine, the same vienyard extension which Chianti Classico, an appellation, whose surface area is some seventy thousand total hectares, enjoys today. Then, at the end of the 19th century, arrived the scourge known as phylloxera, a pest which feeds on the roots of the vines and destroys the vineyards; the result is today’s far more modest total. But the viticulture of Elba, at the current moment, is enjoying a far from modest revival and the cause, paradoxically, is the same factor which, over a half century ago, favored its decline: tourism.

In the first decades of the post-war period, the new possibilities offered by visitors and vacationers in the period between Eastern and the end of October, convinced many cultivators to leave the land and turn to the more remunerative possibilities made available by the flood of arrivals during the warmer months. But the same number of visitors, many with a certain curiosity for the products of the island – wine, olive oil, cheese – now offer producers the possibility of selling their wines at prices far higher than those of their colleagues on the terra firma. One house which has taken advantage of the new economic climate is La Fazenda, located in a lovely spot in the southeastern part of Elba, near Capoliveri on the warm southern shore.

The vineyard surface is small, little more than 13 acres, but the wines offered are the classic ones of the appellation: an Elba Bianco and Rosato and, even more important, an Elba Rosso which blends Sangiovese, Merlot, Cabernet and Syrah, the last particularly suited to the local soil and micro-climate. The true specialties, however , are the dried-grape wines, made with the able assistance of oenologist Laura Zuddas: truly high level Ansonica Passito and Aleatico Passito. 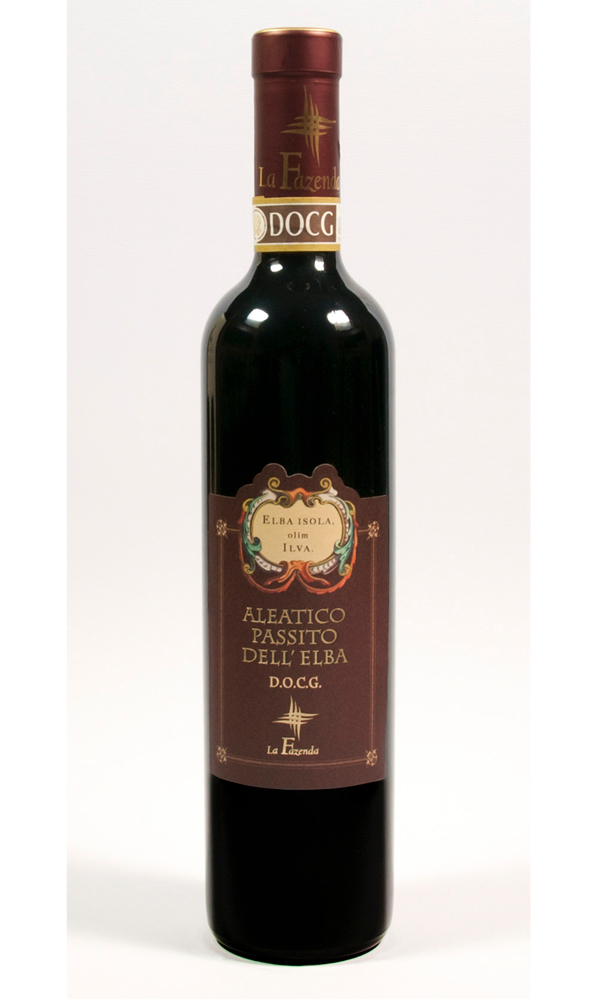