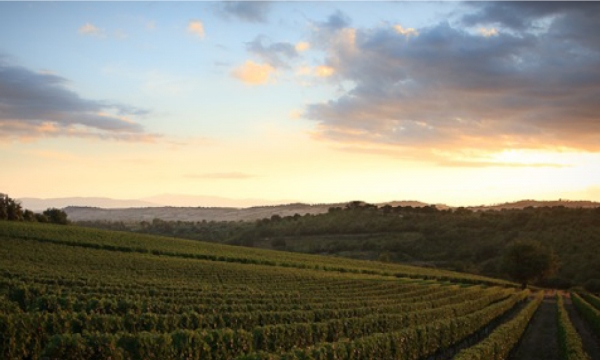 Roccapesta and its vineyards in Scansano

Roccapesta has become a reference point winery in the Morellino di Scansano appellation and, by a happy coincidence, the estate is located in the township of Scansano itself, at ideal altitudes – from 600 to 1100 feet above level on slopes which face eastwards, southeastwards, and southwards, the properly warm exposures for quality viticulture. The terrain is a mixture of volcanic (from nearby Mount Amiata) and sedimentary (from the Tyrrhenian Sea, just a short distance away) soils, offering both complexity and, in its rocky texture, fine drainage.

A predestined spot for interesting and characterful wines, but the difference in quality, in this case, is finds its origins in the owners and by the staff they have assembled. Alberto Tanzini and his wife Ksenia are not cultivators by profession but rather by inclination (read: passion), and neither is from Tuscany. Alberto Tanzini is one of the many northern Italians (he is from Brescia, to be precise) who have fallen in love with Tuscany and the life of the region’s countryside, while his spouse is from far-away Russia. But they have totally dedicated themselves to their vocation and results have not been slow in coming.

Due in part to the first class professionals whom they have recruited: winemaker Andrea Paoletti, who began his professional career over 35 years ago precisely in this part of Tuscany, and agronomists Laura Bernini and Danny Shuster, the latter one of the world’s most sought after consultants in his field. Six wines compose the line: two regular Morellino di Scansano which offers much sheer drinking pleasure; the Riserva Roccapesta and the Calestaia, one of the appellation’s best; and a 100% Pugnitello, a recently rediscovered variety which seems to have found a true home on this spot. 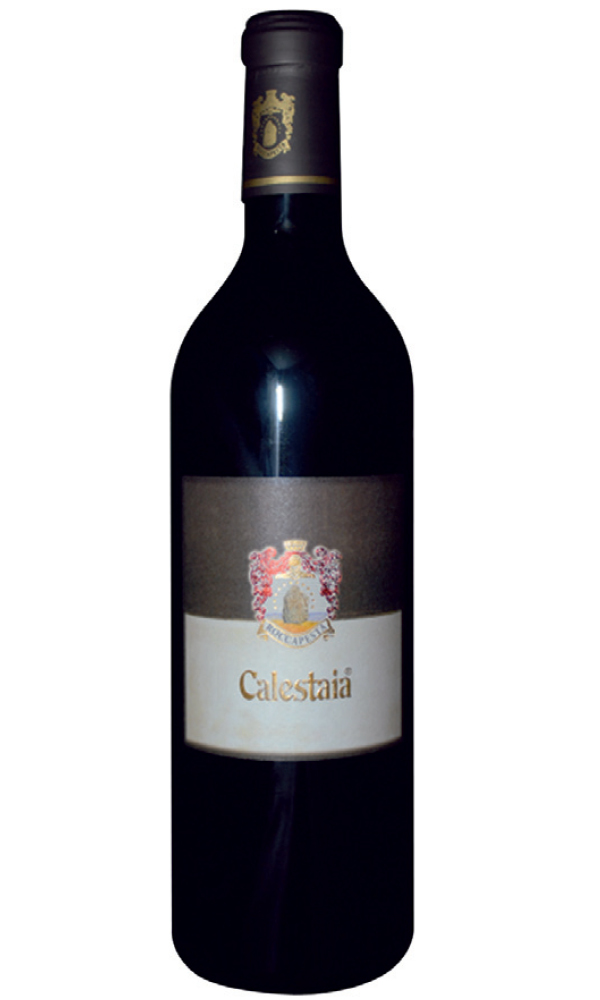