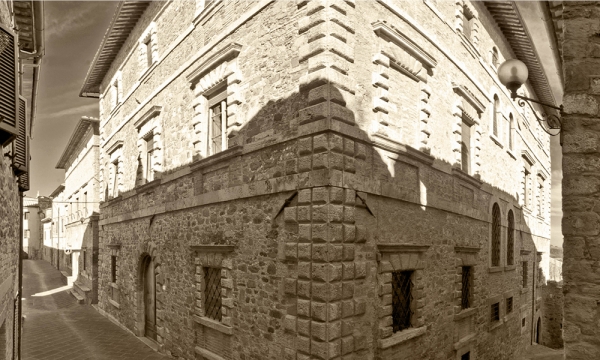 Ciacci Piccolomini d'Aragona, winery in Montalcino || ||
The house proudly carries two notable names in the history of the town of Montalcino and the province of Siena: the Ciacci of Castelnuovo dell’Abbate in the southern part of the township and Siena’s Piccolimini d’Aragona, descendents of Pope Pius II, better known as Enea Silvio Piccolomini, man of letters, historian of his times, and perhaps the first systematic urban planner in the Western world: the beautiful town of Pienza in southern Tuscany is a monument to his taste and vision.

The house line died out in 1985, and here the true viticultural history of the property began, though it was the work of heir Giuseppe Bianchini which gave a notable impulse to the vineyard work; with the aid of a series of accomplished consulting oenologists, he made the name of the estate synonymous with distinguished personality and high quality standards in the wines.

It was the first vintages produced under Bianchini’s supervision – the Brunello di Montalcino of 1983, 1985, 1988, and 1990 – which revealed to the world’s markets the expressive possibilities of this part of Montalcino, a spot where the particularly mild climate and the excellent soil give a Sangiovese both of important power and richness and of great suppleness and silkiness as well.

Sangiovese, in its which forms and styles, continues to be the backbone of the house’s work, now carried forward by Paolo and Lucia Bianchini, but innovation has not been neglected either: new investments beyond the Orcia river now give a fine Sangiovese in the Montecucco appellation, while the Cabernet of the Ateo blend (Sangiovese and the French grape) and the Syrah of Fabius demonstrate that these vineyards have a versatility that few imagined two decades ago. And it is the Pianrosso vineyard, in fact, the family’s pride, which have given the world’s collectors bottles now sought all over the globe. 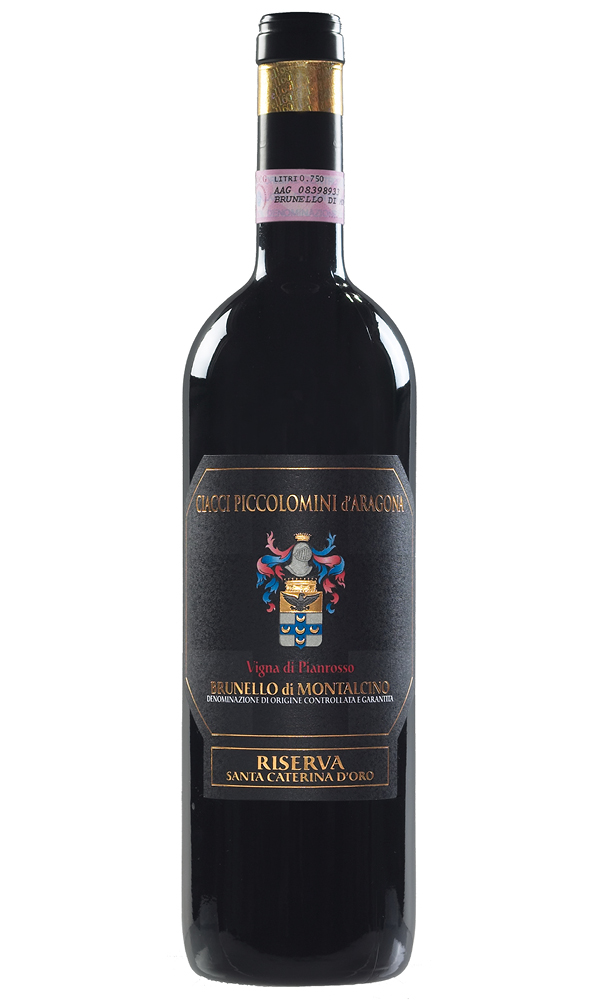