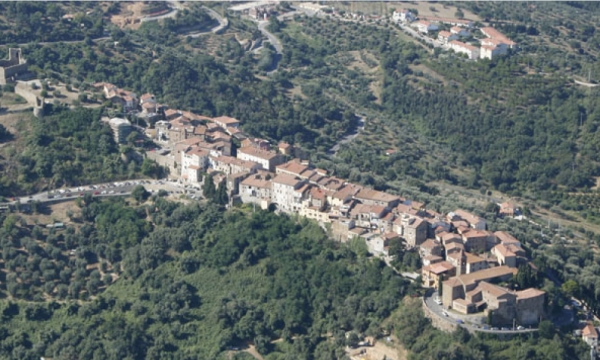 Much discussion on the Tuscan Maremma has focused on the many important projects born and developed in this warm and sunny territory, once populated by cowboys and their herds, now the site of an intensive and ambitious viticulture. Equal importance has been given to outside investment, the large amount of capital employed to create often spectacular estates covering many acres of land and graced by impressive cellars designed by famous architects.

There is another part of the picture, however, which well deserves a certain attention. This is represented by the small and medium-sized houses, initially simple and essential in character but subsequently with a record of significant growth and expansion once the quality of the area and its wines began to better known. La Pierotta, the Rustici family estate, exemplifies this latter type of producer. Founded in 1957, when the local hillsides were covered by cereals rather than by vines, the family, whose initial wine production was directed almost entirely to their own domestic needs, began to organize themselves for a more substantial volume in the 1970’s. A decision diametrically opposed to the trend of the times, a period when more vineyards were abandoned than planted.

The new policy, however, simply demonstrated the good judgment of Alberto and Fiorana Rustici (now assisted by sons Roberto and Simone), who began bottling their own wine in 1990, a few thousand bottles rapidly snapped up by visitors, principally from northern Europe, quick to appreciate both the beauty of the area and the quality of the production. The arrival of two highly talented consulting winemakers, first Attilio Pagli, subsequently Laura Zuddas, did the rest, and 50,000 high level bottles are now marketed. Connoisseurs of white wine will appreciate the Vermentino, while those seeking red wines of character will have much to choose from: Selvaneta and Scarilius, Sangiovese with a small percentage of Bordeaux grapes, and Terra Solare, a Syrah of much personality. 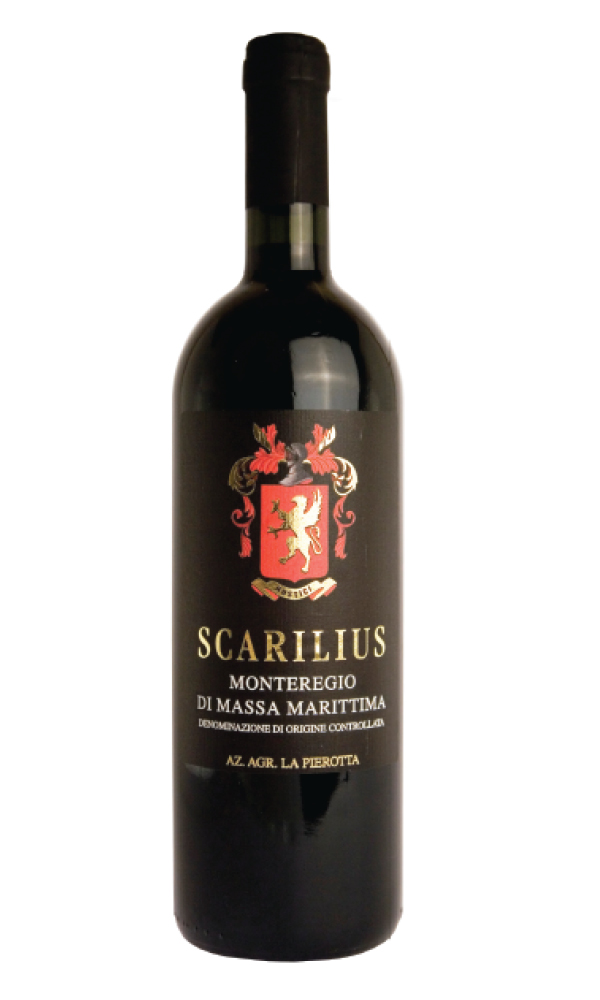