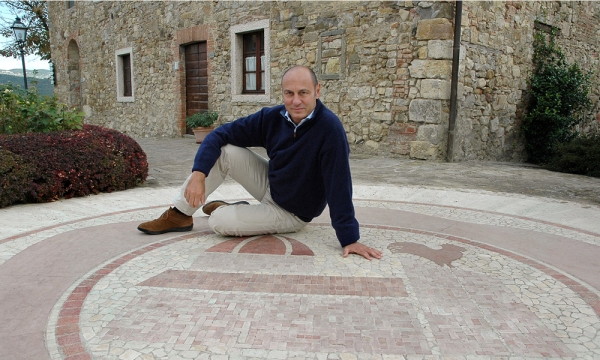 Rocca delle Macie has come a long way since the time, not so long ago, when the house range was dismissed – unfairly and inaccurately – as volume-inspired, efforts which were dedicated to producing pleasurable, but not memorable, wines from central Tuscany. That the label was present in supermarkets is an undeniable fact, but so are other wines from many a celebrated firm which enjoys an incontrovertible reputation for high level work. Nor is there any reason to be embarrassed about the fact that the line also consisted, and consists, of good wines at affordable prices: not everyone, after all, is a duke.

The most convincing evidence of the notable leap in quality of the entire production, however, has come over the past five years and is unquestionably due to an important shift in direction imposed by Sergio Zingaretti, whose family created the firm decades ago. Tired perhaps, of the lack of recognition, his commitment has doubled and, in a winning move, he also enlisted the services of consulting winemaker Lorenzo Landi, a versatile oenologist who has shown his talents both with boutique wineries and with large houses as well.

That the potential was there from the very start could not be more evident in the current offerings. Close to 520 acres of vineyards are quite sufficient to supply the grapes needed for the various selections, and these are anything but small in terms of the numbers produced: the Chianti Classico Riserva Famiglia Zingaretti counts 350,000 bottles, the single-vineyard selection, the Tenuta Sant’Antonio, consists of 60,000 bottles, the Riserva Fivizzano an additional 45 thousand. The Gran Selezione Sergio Zingaretti, which made its debut in 2014, is yet another fine wine, while Roccato,  the blend of Sangiovese and Cabernet, by now a Tuscan classic, has existed for years. But Sangiovese has long been of central importance for the house, as demonstrated by the excellent Sergioveto, already an important example of the variety 30 years ago in 1985, its first year of production. 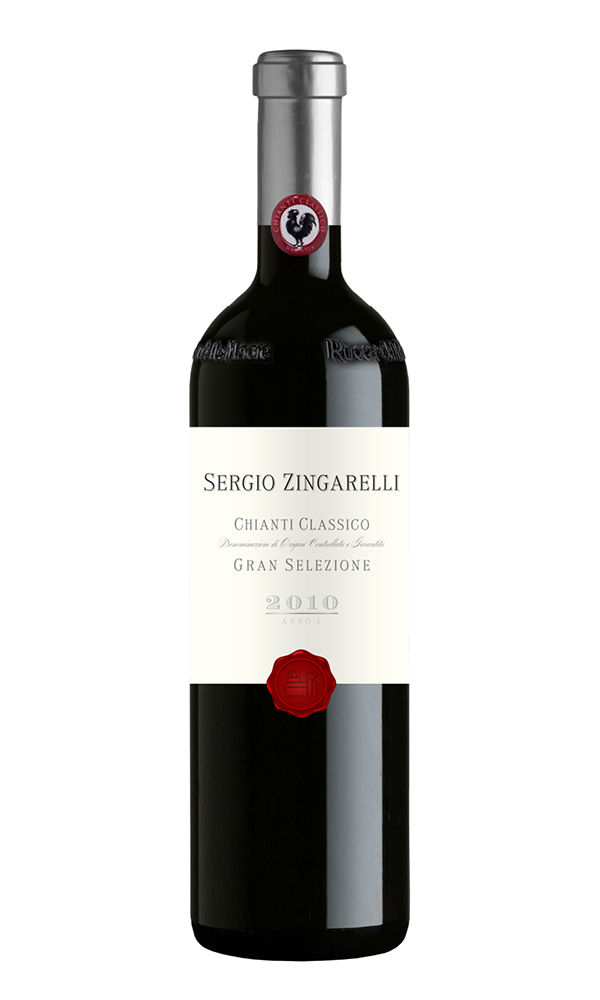