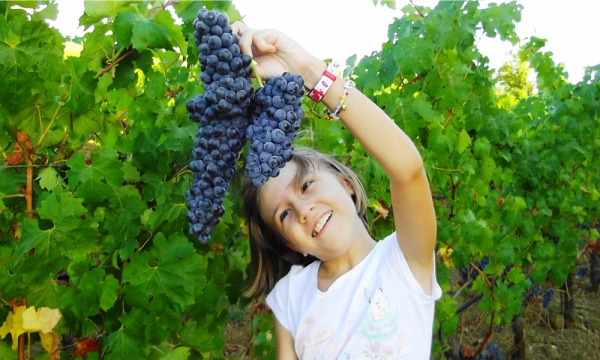 The story of the Val di Cornia, at least in terms of its emergence as a well known and prestigious wine-producing area, is a rather recent one; houses with a name and image which extend beyond local boundaries can boast, at the most, twenty years of active presence on national and international markets. Viticulture, nonetheless, as is the case in most of the Tuscan countryside, has always been part of the scene, and this is well evidenced by the Rossi family, which cultivates its own vineyards and olive groves and has produced its own wine and olive oil for over a half century of time. The soil of the Val di Cornia, compared to other (and often better known) zones of the region’s coast, is high quality indeed: mineral-rich clays which give wines of structure and perso- nality, authoritative and expressive.

This is, nonetheless, a small operation with only 15 acres of vineyards, but the line is an interesting and varied one, well conceived and well executed with the assistance of consulting winemaker Luca D’Attoma, who knows this zone like few others: a large number of the most ambitious wines produced in the appellation originally bore his signature.

There are two white wines, one a blend of Trebbiano, Ansonica and Clairette for everyday drinking and the other a more fragrant and savory Vermentino-based alternative named Kalsi. The appellation, however, has gained its fame with its red wines and here there are three: Spato, a Sangiovese (and the grape does particularly well in the township of Suvereto, where the Rossi live and work); Giaietto, which adds the major international red grape to Sangiovese in the final blend; and Prasio, a flavorful and concentrated example of high level Cabernet and Merlot; and Okenio, a 100% Cabernet Sauvignon with elegant aromas of dog roses, wild berry, liquorice, leather and herbaceous and balsamic notes. 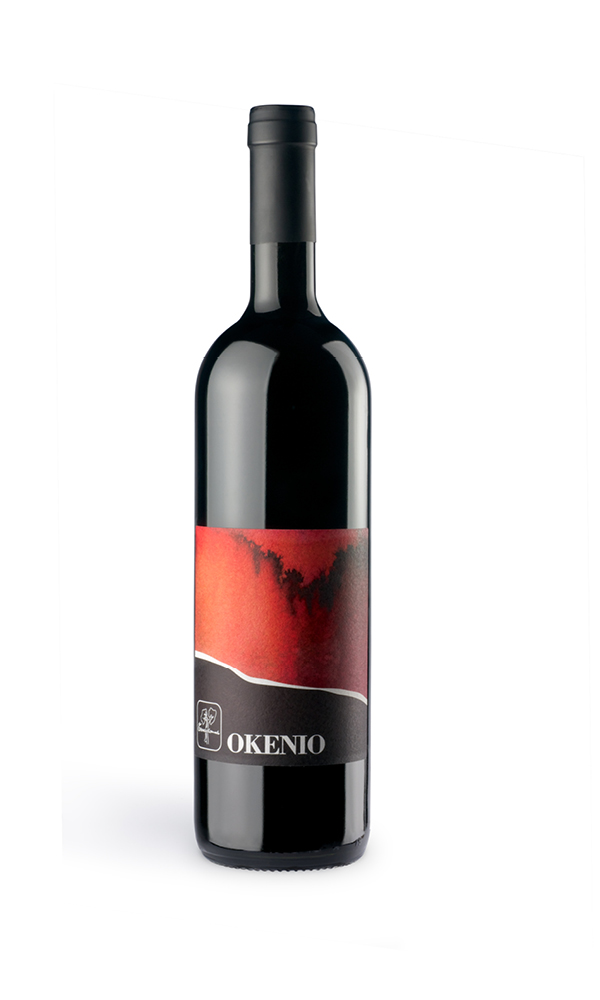