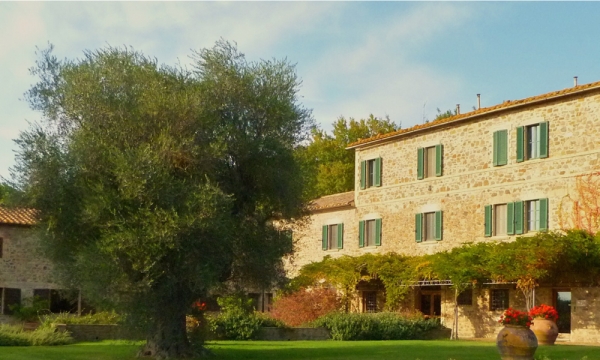 Small is beautiful, as we all know by now, thanks to the work of Professor Schumacher (certain wags redubbed his book: “I would like to own a nice country property in Tuscany”) but, in wine, critical mass is equally important.

A well functioning appellation requires both the small, high quality producers who aim at absolute excellence in their wines, but it also needs large estates whose wines are available in all of the world’s major markets, well made and professional efforts in every part of the line, and – at the top of the line – selections which indicate that sheer size is no handicap in the race for recognition and prestige.

Montalcino has the good fortune to have both types of producers within its boundaries, and one of the best known and most reliable in the sec ond category is Col D’Orcia, an estate which extends over a large part of the southernmost part of the township territory, from Sant’Angelo in Colle to Sant’Angelo Scalo. Three hundred and fifty acres of vineyards which obviously range over a wide number of altitudes, exposures, and soil types, and it is certainly no accident that the house has an important number of wines as well.

To number them all would be a pointless exercise, but a brief summary of the major ones would certainly include the following: Nearco, the house Bordeaux blend; Pascena, the pioneering Moscato-based dessert offering, which revived the wine which was once the pride of Montalcino; the Rosso di Montalcino Banditella, a, equally pioneering selection which broke with the traditional easy-drinking character of the category; and the regular Brunello di Montalcino, 180 thousand bottles of savory and ample wine. But the crown jewel remains the single-vineyard Brunello di Montalcino Riserva, Poggio al Vento, widely and properly considered one of the exemplary wines of the territory. 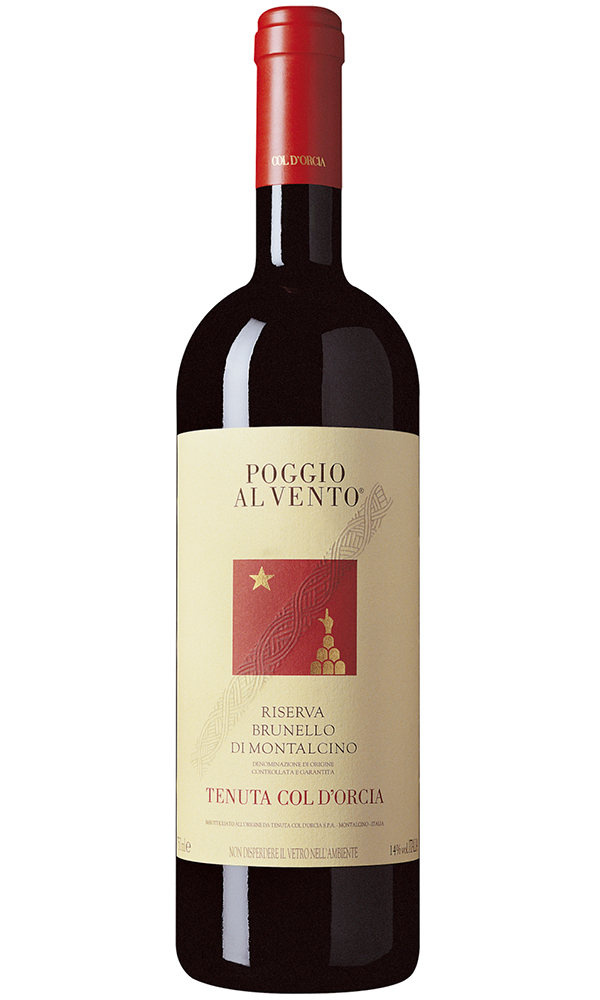