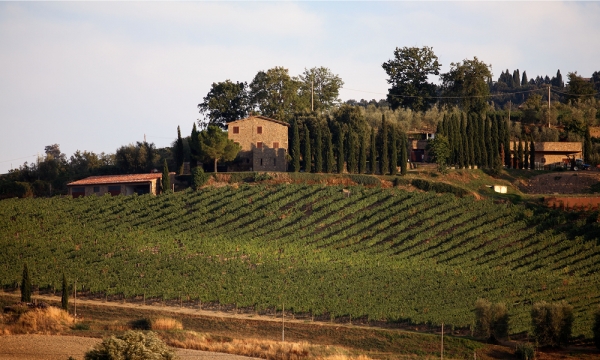 La Gerla, winery in Montalcino | La Gerla winery producing Brunello di Montalcino || |||
Sergio Rossi – regrettably we must men-tion him in the past tense as he only died a few years ago, after many decades of dedicated work - was one of that limited number of visionary pioneers who, over 40 years ago, realised that Montalcino was destined to become a great wine producing area and wanted to be one of the creators of the wines that would put it on the map. Sergio Rossi had his first professional experience in the world of wine with his cousin Giulio Consonno, together founding the Altesino and later the Caparzo wineries.

An experience that came to an end in 1975, when he and his wife, Donatella Monforte, who at the time worked in fashion journalism, decided to buy the Colombaio farm, formerly the property of the Biondi Santi family, creators of the Brunello di Montalcino in the late 19th century. In those days the farm only boasted a few rows of vines but these gave life to the first bottles of the La Gerla of Sergio Rossi, a label that soon brought this tiny but well-known part of the territory the recognition it deserved.

We could in fact say that these were the wines that established an identity for the hamlet of Canalicchio, today a place where many rival wine producers try to elbow their way in to form part of the highly competitive world of Montalcino, but the wines of Sergio Rossi still hold their own and many a young and ambitious neighbour manages to sells his wines thanks to the path breaking work of Rossi and others like him.

A highly professional attitude has always been of prime importance at La Gerla and it was in fact one of the first places where consulting winemaker Vittorio Fiore was given the chance to prove his talents, later to bring him worldwide fame. Today La Gerla’s philosophy of blending tradition and technology and proposing increasingly elegant wines, is continued by Sergio’s wife, Donatella Monforte and Alberto Passeri, Sergio’s heir apparent, and all the other men and women who put their hearts into the work at La Gerla. 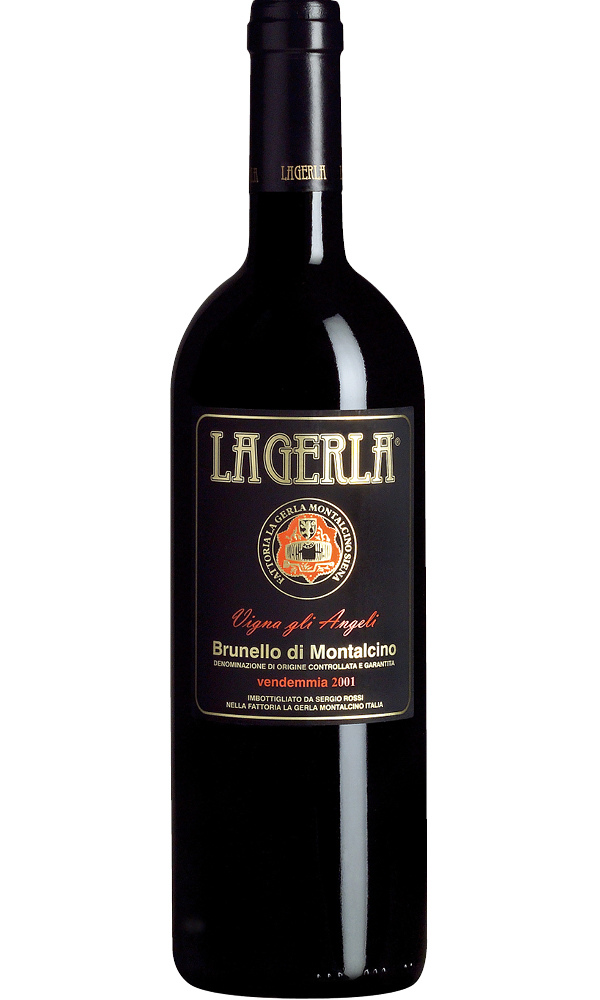