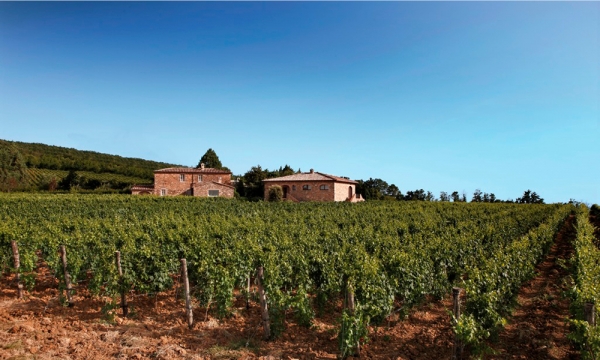 Le Potazzine, winery in the denomination Brunello di Montalcino || ||
Le Potazzine is a family farm made up of 5 hectares of vineyards registered under the Brunello denomination. Gigliola Giannetti, who owns the farm with her husband Giuseppe, gave it its name: a name that comes from the heart, as she, the mother of the two Potazzine, Viola and Sofia, was inspired by this typical term of endearment, taken from the lively and colourful tit family, the smallest birds in the woods, and given to her daughters by their maternal grandmother.

The farm, founded in 1993, is situated 507 metres above sea level, standing on one of the highest points in the Montalcino territory; it has always been run by Giuseppe Gorelli, an expert agriculturist and wine maker, and can claim to produce very typical wines of outstanding elegance. The philosophy behind the production follows strict rules that have been in use for years, based on very low yields per hectare and traditionally farming, while the wine, fermented for about one month, is completely natural, without the addition of yeasts, and temperature free. addition of yeasts, and temperature free.

The classical aging in Slovenian oak barrels of 30 to 50 hectolitres continues for about a year for the Rosso di Montalcino, for about 40 months for the Brunello and for as long as 60 months for the great selection of the Brunello Reserve, which, in all this time, has only been available in the 2004/2006 and 2011 vintages. The only wine that does not benefit from aging in wood is the Parus, an IGT produced with Sangiovese grapes alone, while the Brunello grappa, distilled by the prestigious Berta Distillery, is instead aged for 18 months in barriques. 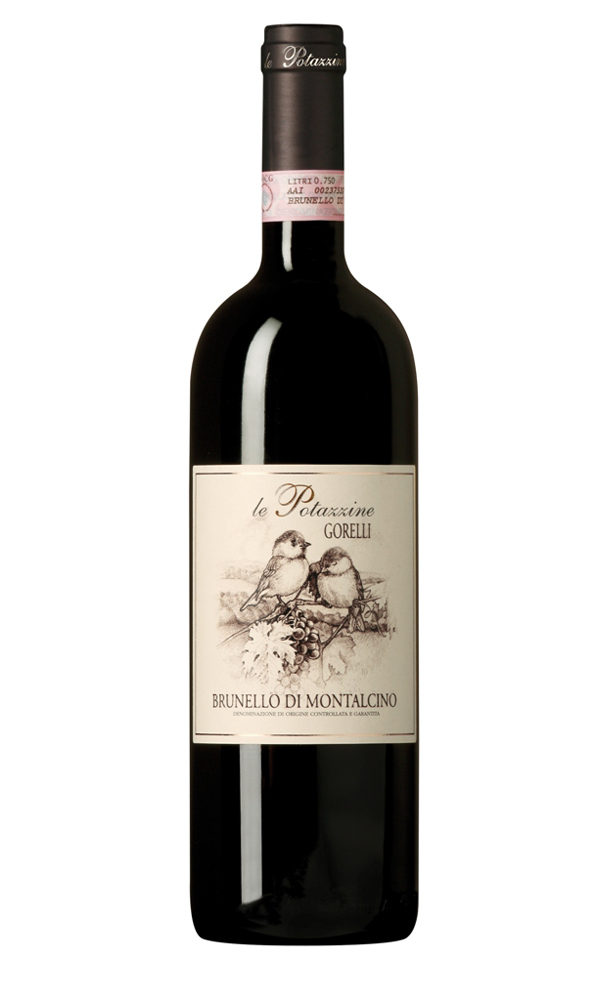