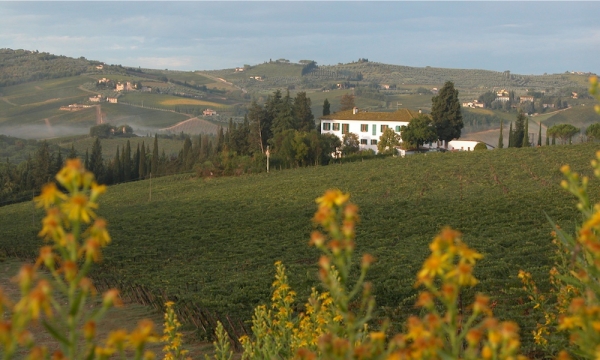 The Triacca family has been involved in wine for well over a century, having begun its work in the northernmost part of Italy in the year 1897. The origins of the family and its activity are in the Valtellina, snuggled up against the border with Switzerland, and for over 60 years this neighboring country, where red wines of any real structure are difficult to come by, much appreciated the firm and aromatic Nebbiolo-based wines of the Adda river valley to the south.

Expansion out of the valley into Tuscany began in the late 1960’s with the purchases of the la Madonnina estate in Greve in Chianti, now a property with 250 acres of vineyards, but a second, and equally important, move came in 1990 with the acquisition of Santa Venere in the Poggiano sub-zone of Montepulciano. Here, in the area where, as long ago as the 17th century, poet Angelo Redi described the local Vino Nobile as the “king of wines” in his Bacchus in Tuscany, the family set about creating a superior Sangiovese-based wine in this warm southern part of the region.

The Triacca like to joke about the fact that, as a family firmly rooted in their mountainous region of origin, they have always preferred high-lying properties when establishing new wine-producing estates, and Santa Venere is, in fact, situated at one of the highest altitudes in the Vino Nobile di Montepulciano appellation. Exposures are excellent, however, and ripening the grapes in a normal vintage has never been a problem. Luca Triacca, who heads operations, has long availed himself of the expert assistance of oenologist Vittorio Fiore, a canny veteran who has been making some of Tuscany’s major wines ever since the 1970’s.

Vino Nobile is obviously the main story and there are two versions: the round and fruity regular bottling, supple and smooth, and the more powerful Poderuccio, given a proper aging in small oak barrels. 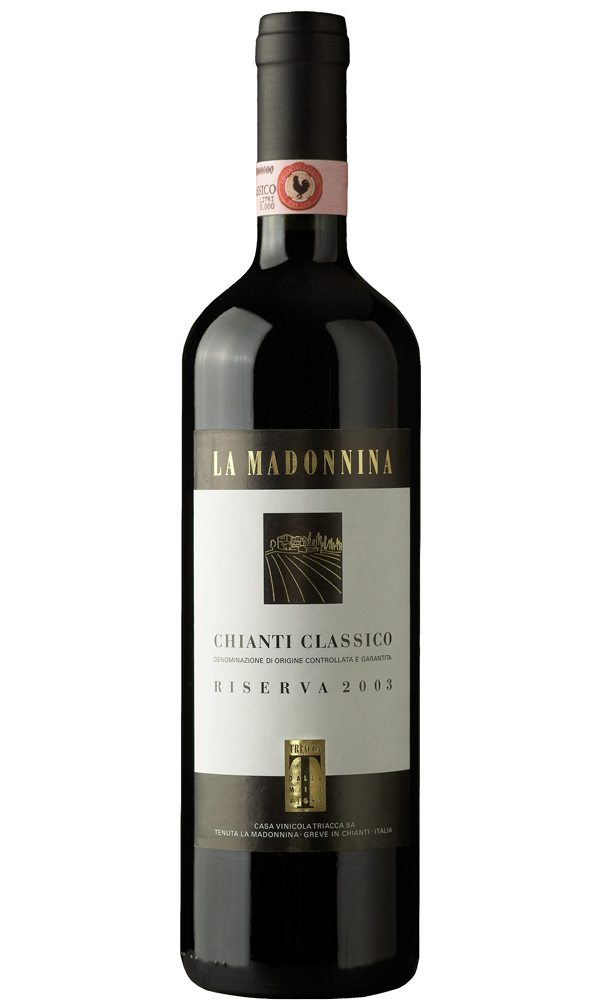