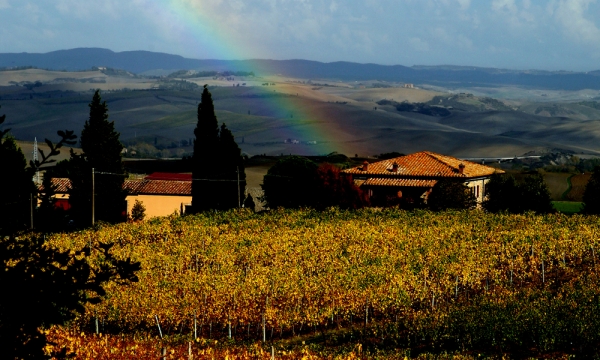 From men and women who hoed the soil to owners of famous wineries whose bottles crowd the shelves of fancy wine shops  and fill the cellars of elegant and expensive restaurants – this is the story of many a Montalcino family. But nothing could have seemed more unlikely fifty years ago when the growth and development of the viticulture of this town thirty miles south of Siena began its first fumbling steps.  But recounting the story of the Mantengoli, whose Rasina cellars export their coveted wines all over the world, could easily be considered emblematic in this sense. And a convincing proof of the exceptional potential for outstanding wine that their township offers to the serious and professional grower-producers who have seized the opportunities available.

With a success which is before the eyes of the skeptical and the uncertain. It all began in the 1970’s with the work of Santi Mantengoli, in a certain the founder of operations. But wine was anything but central to the economy of Montalcino in this period and it was his son, Vasco Mantengoli who, in 1988, decided that the future of the family was in wine and began to concentrate his efforts on the vineyards and cellar, producing his first Brunello di Montalcino.

Thirty years have passed since that first pioneering moment, in 1997 the direction of the estate, which by now has now grown to thirty acres of vineyards, anything but a negligible figure in an appellation where an acre planted to Sangiovese for Brunello is easily worth over 275 thousand dollars, has passed to Vasco’s son, Marco Mantengoli. As is normal and inevitable, and in a certain sense desirable, the new generation has put into practice new ideas, utilizing small oak barrels along with larger casks for the aging of the wines .

But the work in the vineyards has always been given the central importance in the family’s operation, and the outstanding grapes which arrive to be fermented give a Brunello and Rosso di Montalcino with the classic characteristics of this eastern part of the township: a balanced fullness, a velvety texture, and an impressive fragrance, given additional complexity by the oak.  Particulalry perceptible in the lovely Brunello dedicated to Vasco Mantengoli, simply a great bottle. 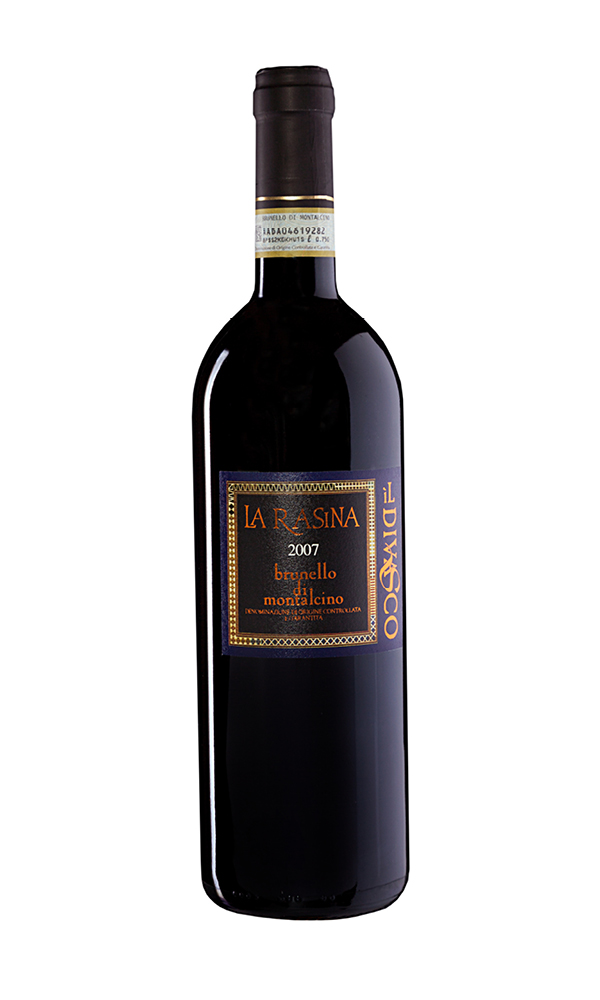