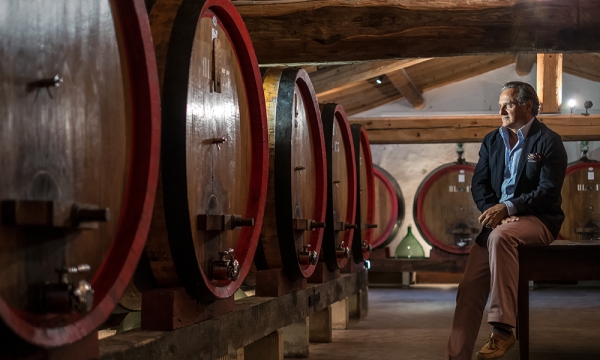 Jacopo Biondi Santi in his winery

Jacopo Biondi Santi in his winery | Tenuta il Greppo di Biondi Santi | Biondi Santi's winery | Biondi Santi in Montalcino || |||||
There are not many production zones in the world – virtually none, to tell the truth – whose very existence can be said to have depended on the work, the vision, the tenacity, the determination, and the talents of one family. But this is the story of Brunello di Montalcino, created by the Biondi Santi virtually out of nowhere – this part of Tuscany, traditionally, had been known for its Moscadello, a sweet dessert wine - as a red wine of power, intensity, and structure, suitable for a very lengthy period of aging, the greatest Sangiovese of all and one which, unlike its various cousins or more distant relatives, has never needed to be blended with other grapes.

Majestic, authoritative, noble, and distinctive, this is a Sangiovese which is completely and unmistakably self-sufficient. The facts to be chronicled are well known: the pioneering work of Clementi Santi who, in 1869, had already won a prize for his “choice red wine (Brunello)” from the 1865 vintage, the first wines produced by Ferruccio Biondi Santi in 1888 and 1891, including a Riserva, the continuing commitment to the zone and the wine on the part of Tancredi Biondi Santi, considered until his death in 1970 one of the greatest of Italian oenologists, widely sought after as a consultant in many parts of Italy in addition to his native township.

It was the work of Tancredi Biondi Santi and his son Franco which, after World War II, consolidated the fame and prestige of the family’s Brunello di Montalcino, transforming it into one of Italy’s best known and most expensivewines, a symbol of Italian excellence sought after and appreciated from Tokyo to San Francisco and from Perth to Paris.

Jacopo Biondi Santi, who has inherited the family love for wine and for its native soil, now continues, with gratitude and passion, this great tradition. 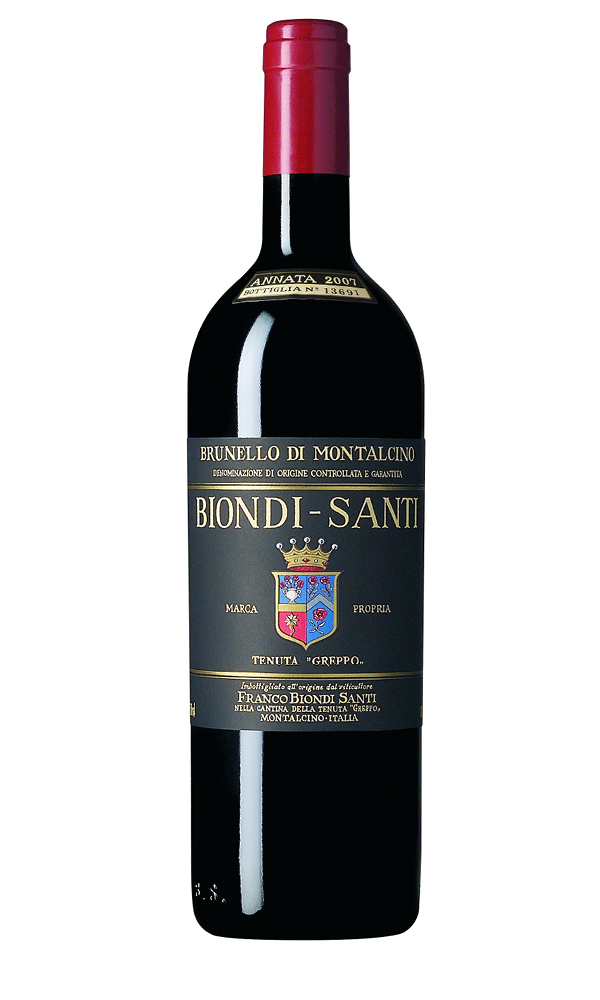