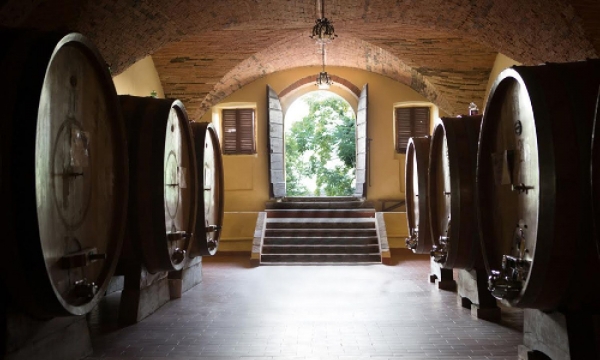 Castellina in Chianti is one of the highest points in all of Chianti Classico; at more than 2000 feet above sea level, the sense of a balcony over the entire appellation could not be stronger. The air is pure, on sunny days the light is virtually of an overwhelming brilliance, the eye ranges all the way to Poggiobonsi and well beyond as though searching to rejoin the sea, the beauty is uncanny, magical.

The township sprawls over a very large of territory with a series of altitudes, expositions, and contours which could not be more different from one another. And a large number of these are entirely capable of giving wine of much character. But, by common consent – confirmed by the number of wineries located upon it – the finest part of the township is the stretch which extends southwestwards towards Castellina Scalo. This lengthy descent, a constant downward sloping, brings altitudes to a perfect level for Sangiovese and the exposures, constantly southwestwards, along with the protection from cold and wind offered by the upper slopes, give a Sangiovese of rare purity and expressiveness.

The historic house of this part of Castellina is unquestionably Lilliano, a very large property with a splendid villa and 90 acres of choice vineyards. The property has belonged to the Ruspoli family for close to a century, and the wines, which began to be bottled in the late 1950’s, have always been an important presence in national and international markets. Giulio Ruspoli, not merely an owner but a man actively involved in the agriculture of his holdings, continues the meritorious work of his family. Legendary oenologist Giulio Gambelli was for long in charge of the winemaking, and his place has now been ably assumed by Lorenzo Landi. But it is the spot itself, the place called Lilliano, which is the true protagonist, and all efforts are directed to maintaining a real classicism in the wines. Chianti Classico, Chianti Classico Riserva and Gran Selezione are the major dramatis personae but other grapes and blends are not neglected, as demonstrated by the excellent Merlot and the intriguing Anagallis, which blends Sangiovese, Merlot, and Colorino. 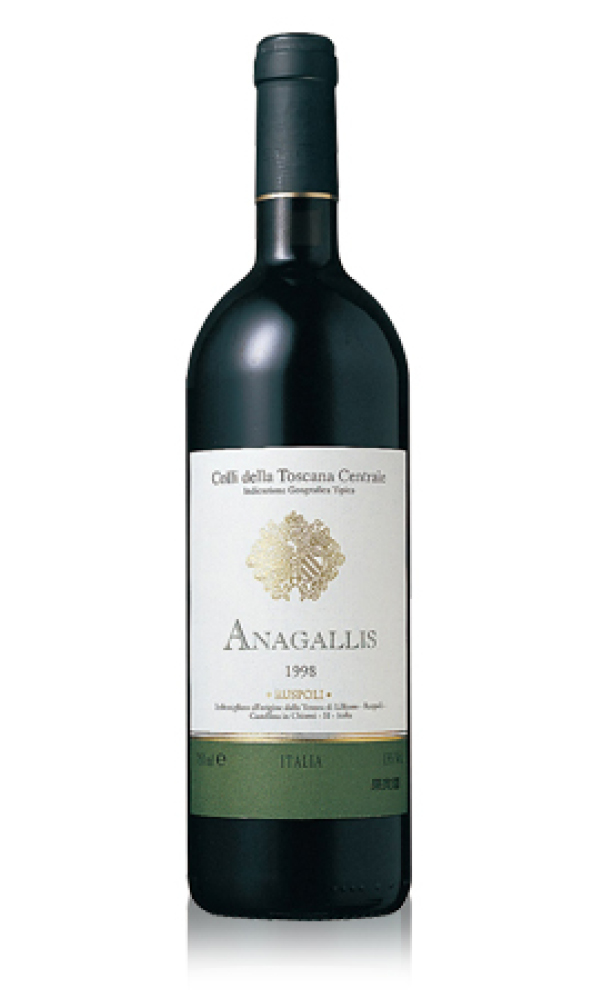