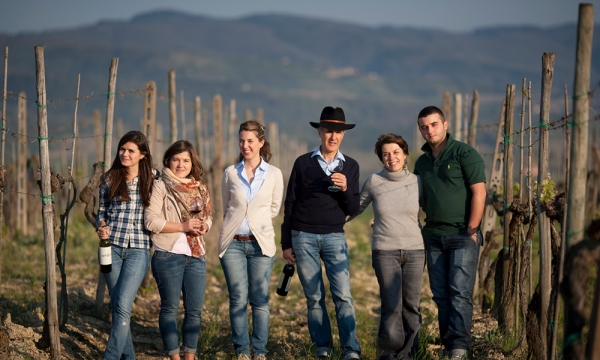 “Castle” is a somewhat ambiguous term. There are those constructed in the Loire valley by the French kings in the 16th century, something of a luxurious villa as much as a fortified edifice. And then there are those which mad king Ludwig sprinkled through his Bavaria, pure Disneyland ante litteram. The variations, effectively speaking, are infinite.

Castello di Vicchiomaggio, instead, is the real thing: an imposing edifice erected for military purposes – to overlook the valley of the Greve river below, a route for potential invaders moving towards Florence – it hosted, over the centuries, a certain number of illustrious personages: poet Francesco Redi, author of that hymn to Tuscan wine called “Bacchus in Tuscany” and a fifteenth century painter of a certain notoriety, Leonardo da Vinci, whose portrait of a lady of the Gherardesca family, who lived just a stone’s throw away, became fairly well known on own with the title “La Gioconda”.

For many decades now, however, Vicchiomaggio has meant high class wine as well, thanks to the efforts of the Matta family, who began as importers of Italian wine into the UK. Who, at a certain point, decided to take up the challenge of producing it as well. John Matta, still a very young man, was dispatched to Tuscany to supervise the project and quickly found it much to his liking: forty years later, he is still there and has created an Anglo-Italian family on the spot as well.

Over 80 acres of vineyards, however, are anything but a hobby, and significant skills as a manger and director have accompanied the steady rise in quality which has become even more accentuated over the past two decades, thanks in addition to the new vineyards which Matta himself planted. Cabernet is present in the blends of Ripa delle Mandorle and Ripa delle More, and there is, as well, an outstanding all-Merlot offering, the ample and elegant FSM. Three Chianti Classico Riserva bottlings – La Ripa. Agostino Petri, and Gustavo Petri  - round out the line, and the last has become something of a classic, both for the house and for its admirers. 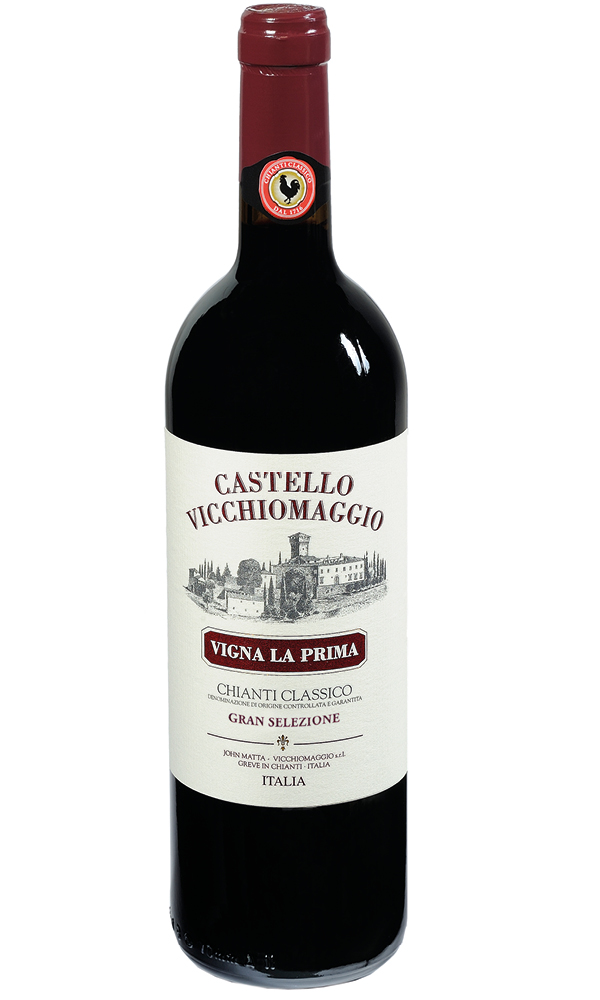