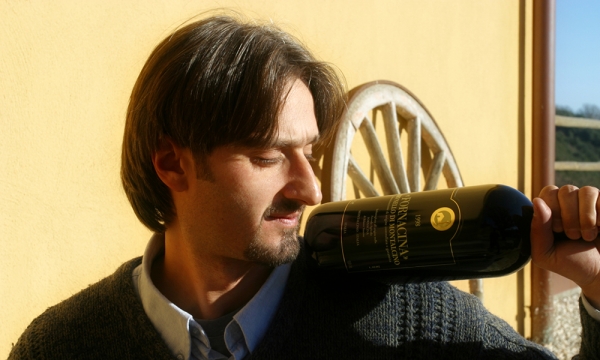 La Fornacina was founded by Ruggero Biliorsi in the year 1981, a period in which small producers in this part of Tuscany – the property, even today, almost three and a half decades later, consists essentially of 12.5 acres of vineyards, a cellar and a house and the land around it - were not a major presence. At the time, Brunello di Montalcino had just begun to gain the fame and prestige which today are accepted facts (but were nothing of the sort 35 years ago), but even at the time the founder realized that quality, continuous over time and of a constant, unquestionable dependability, would be the secret of success. And, accordingly, he made a decision which was pioneering for the period: that of engaging a promising young consulting winemaker to assist him in the oenological aspects of his activity. The choice was a winning one: Attilio Pagli would go on to become one of Tuscany’s most illustrious winemakers, and from this initial property has come to work not only in many other regions of Italy but all over the world as well.

Simone Biliorsi now supervises the work of the house, and most capably, both in the cellar and in the vineyards, aided in the agricultural tasks by agronomist Folco Giovanni Bencini. The viticulture, since 2005, is biological, an aspect in which this family was also well ahead of its time (and, more importantly, well ahead of most others in its zone). The vineyards can be divided into two blocks: one, near the family home, with an east-southeastern exposure and wines which express fragrance and finesse, the other, in Castelnuovo dell’Abate in the southern part of the township, where the production is more concentrated and structured. The careful blending of the two components make this a classic Brunello, as does the aging, rigorously in oak casks. High level the Brunello di Montalcino, superior the Riserva. 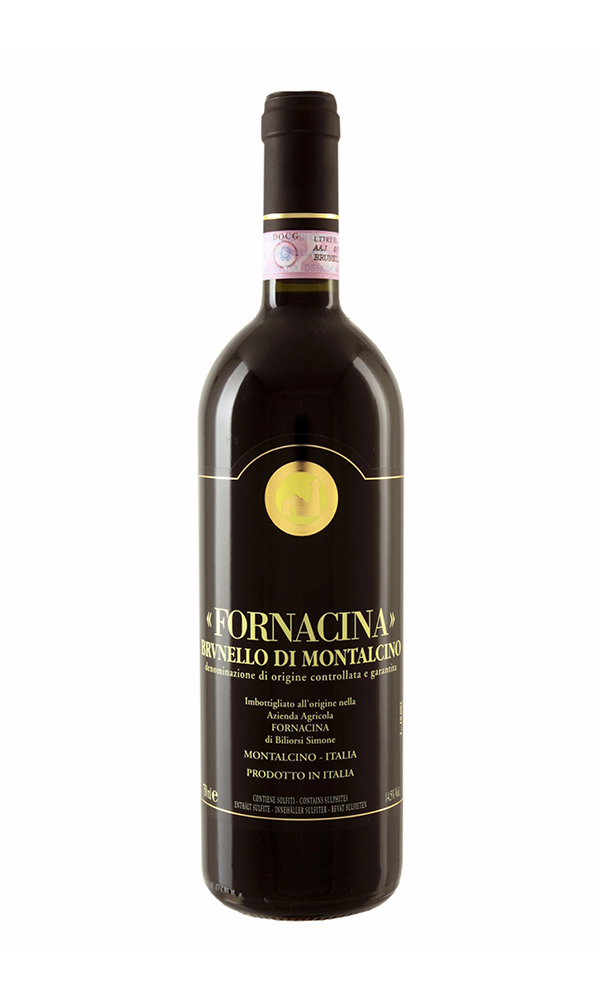