The vineyards in the denomination Brunello di Montalcino di Argiano

The cellars of Argiano

The barrels of Argiano in Montalcino

The vineyards in the spring of Argiano

Montalcino has something of an isolated out post to the south of the city of Siena. Consisting for the most part of a towering hill which reaches an altitude of over 1800 feet above sea level and thick woods which occupy the surrounding countryside, until recently agriculture was not a principal activity and the expansion of the vineyards which has given it a worldwide notoriety has taken place for the most part over the past half century, beginning in earnest only in the 1970’s. The over 7500 acres of vineyards now under cultivation in the various township appellations (Brunello di Montalcino, Rosso di Montalcino, Sant’Antimo, IGT Toscana) would, on the surface appear to indicate a lengthy winemaking tradition, but the truth is that few houses can boast a long and continuous history.

An important exception, however, is Argiano, whose imposing Villa testifies that here, at least, a true tradition does indeed exist. And, in fact, under the guide of Ersilia Caetani Lovatelli, the wines of these vineyards were indeed known and appreciated in illuminated and cultured circles of the 19th century. A tradition of feminine  leadership and guidance which was continued in more recent years by Countess Noemi Marone Cinzano: her Brunello di Montalcino and other wines – Suolo, Solengo, Non Confonditur – received both the accolades of the international wine press and the knowing patronage of importers and distributors of the entire world.

Argiano now belongs to a Brazilian group, and the house’s consulting oenologist, Alberto Antonini, is a winemaker who, departing from his native Tuscany, has worked  - and continues to work – all over the world. A man of wide culture and interests, Antonini is both a gifted technician and a thoughtful man who evaluates every aspect of his work, and his arrival at the estate signaled very important changes both in the vineyard and in the cellars. The former are now worked organically, while the latter have seen a new emphasis on the true Tuscan tradition, on the Sangiovese grape and the classic way of working it, a sharp break with the internationalization which was so popular in the period from 1990 to 2010. The fermentation takes place in cement tanks, the aging in large oak casks, the emphasis is now on fragrance, elegance, finesse, and class. And the wines have never been better. 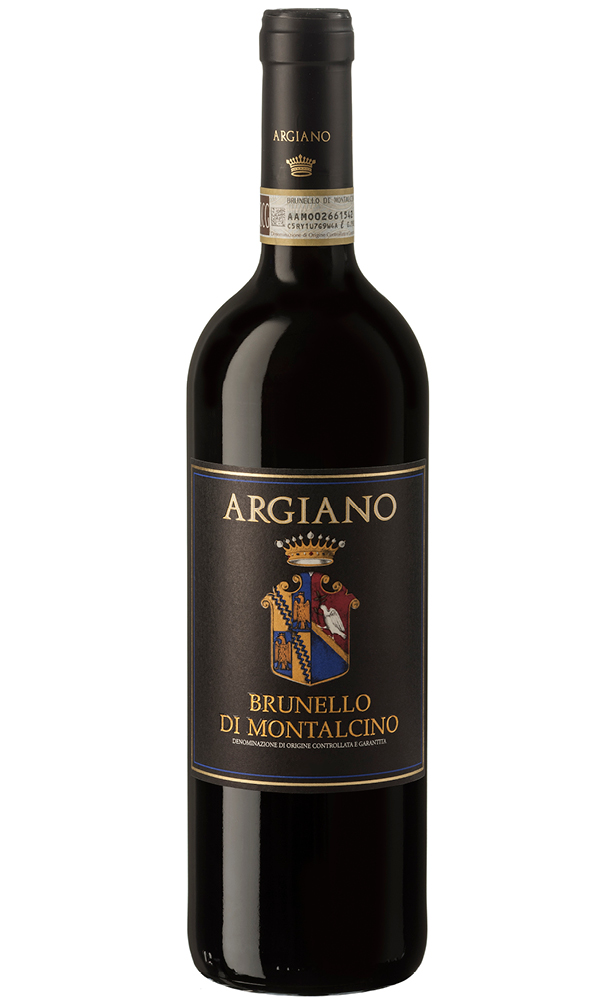